Settling into retirement can be relaxing, fun and carefree for those who prepare well. Retirement coach Ann Nelson shares insights into how to make the most out of the later years in life.

For many people, retirement can feel like a huge unknown, and getting organised for this lifestyle change can create feelings of uncertainty and doubt. Contributing to superannuation funds and trying to understand the best way to prepare for retirement are both common concerns in social and mainstream media. 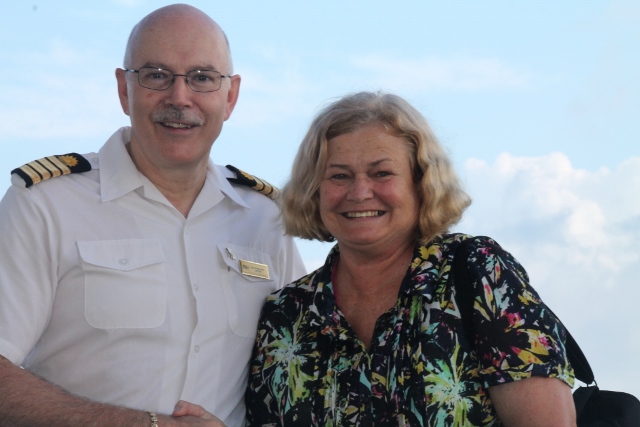 Retirement coach, Ann Nelson says she often receives questions about super contributions, lifestyle choices, how much to save for retirement and advice for empty nesters. “How much do I need to retire at 55 is something I hear often from people who are incredibly organised, and aiming to retire early from their working life. But the biggest concern from people is that they will run out of money, or won’t be able to maintain the lifestyle they desire based on their savings and superannuation funds,” says Ann.

“I always encourage people to spend some time planning their retirement before it comes around at 65. Typically ask yourself questions like, what type of lifestyle do I want, how much money have I saved, and how much money will I need each year. If the answers to these questions come up short, that’s okay because there are always income supplement options for people who want to top up their finances.”

The best way to prepare for retirement:

Speaking out of experience after becoming a widow at age 55, retirement coach Ann did a lot of research work, interviewed retirees and asked a lot of questions to be able to cope up with retirement alone: “Retirement can be worthwhile and fun. It is not lonely no matter what your budget is. Stop stressing, find the calm in you; financials don’t have to be scary.”

Retirement is another major phase of life, just like going to school for the first time, getting married or seeing the children moving out of home. While some people manage to jump into retirement smoothly, others find the adjustment to retirement difficult.

Retirement coach and author of ‘Retire Well, Retire Happy’, Ann Nelson says there are ways to make the transition into retirement smoother and manageable so the change doesn’t feel drastic after participating in the workforce for decades.

“Most people preparing to retire can start to feel lost, because they’ve identified within their job or income for most of their life. Once a purpose has been set heading into retirement, the decision making process becomes clearer, and there’s a sense of contentment and satisfaction,” says Ann. “You don’t need to change the world or save the planet in your later years, you just need to enjoy the last part of your journey.”

3 Tips For People Preparing To Retire:

Ann encourages people to look for volunteer opportunities for retirees in their area, to combat the void after finishing up with regular work. According to Ann, joining a club, group or new community fosters new friendships and gives a sense of purpose, which are two of the things most commonly missed from working full time.

“When we feel happy and content, we tend to breathe more deeply, smile more frequently and laugh more easily, which relaxes the body and increases oxygen intake,” says Ann.

Is there secrets to success? Learn some truths about success. Most of us grow up believing that the rich and successful people have a secret formula that gives them an edge we should have.A secret “they” should know that we do not. Authors and sellers make small fortunes each year selling these “secrets” of success. Here’s the truth: there is no secret to success.

Why do people say there is a secret to success?

Marketers like to refer to information about the success as a secret because it captures people’s attention. Everybody wants the secret, whatever it is. And many people want to know the secret of success.

A good example was a movie and books, published a few years back called The Secret. Of course there is nothing in that book or video that was really a secret. It was all the content that had been published in books in general circulation in the past. But by marketing information as a secret the author grab’s the media’s attention and commanded higher sales of materials.

There is another reason why people want to believe in the secret of success. We all want to believe we are quite capable and intelligent people. As such, we must be sure to be successful unless of course there is a secret that they do not tell us. That seems the only way they can be successful and we are not.

The study of success 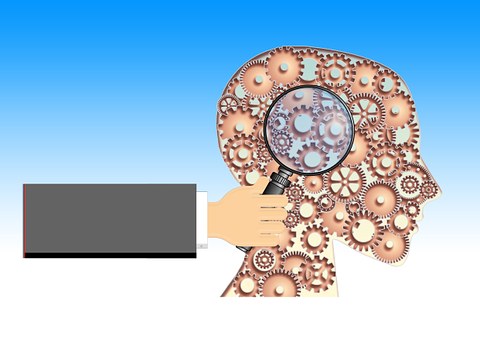 Many have wondered, as I do, not what makes some people more successful than others. Some of these people are involved in a serious study over a long period and compiled lists of the common characteristics of successful people. The American father of this kind of literature was Benjamin Franklin, who published such characteristics in his Poor Richard’s Almanac. In the 19th century, wrote a number of authors, including Horatio Alger, Wallace D. Wattles and Napoleon Hill on this topic. Hill was probably best known for this lifetime study of the subject and his many books on it.

In the 20th century bent some new authors on the subject, including Zig Ziglar, Jim Rohn, and Dr. Stephen Covey. Covey wrote his doctorate on the subject and studied a lot of literature about it. He later published these findings in his bestselling book, The Seven Habits of Highly Effective People.

What all these writers and researchers found was that success leaves clues. If you study what successful people do, and equally important, what they do not, you will learn how to create success.

Darren Stephens is leading by example. A man from humble beginnings and only high school education Darren Stephens has gone on to become a successful entrepreneur, author, master marketer, hypnotist, publisher, internet and franchisee expect.  Darren’s biggest growth came from learning, getting into workshops, seminars, being coached and mentored through different aspects of his various businesses. Darren admits that most of all mind-set plays a critical role in his and everybody’s success. Darren now commands thousands of dollar for an hour of his time. 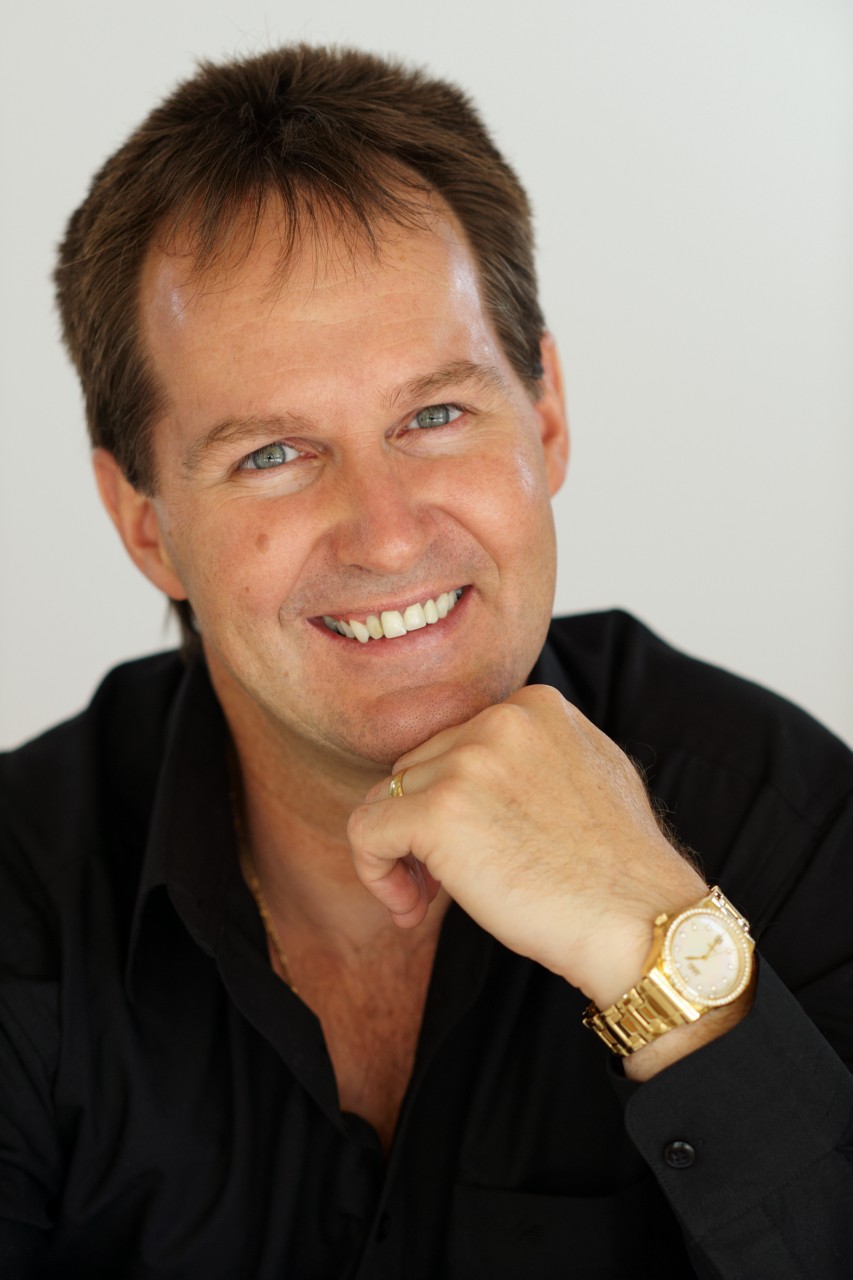 Listen to Ann E Nelson as she chats to Darren J Stephens about his views on the Secrets to Success.

Retirement coach, Ann E Nelson shares tips on how to  supplement retirement income for seniors to live a life they love in the later years. Without adequate finances, maintaining a good lifestyle after retirement can be challenging.

Retirement can mean many things for different people. While some welcome the change in lifestyle pace and the gift of newfound freedom and flexibility, others worry about maintaining a good lifestyle after retirement after leaving regular employment and the security of a full time wage.

Often the thought of retirement in Australian society conjures up images of travel, spending time with family and friends, and enjoying relaxing hobbies, however fun, nurturing and carefree plans for the future can become stressful and overwhelming if the retirement fund money runs out. Instead of feeling content, at peace and happy, some people are forced to go back to work, or to live the last days of their lives in poverty experiencing financial hardship. 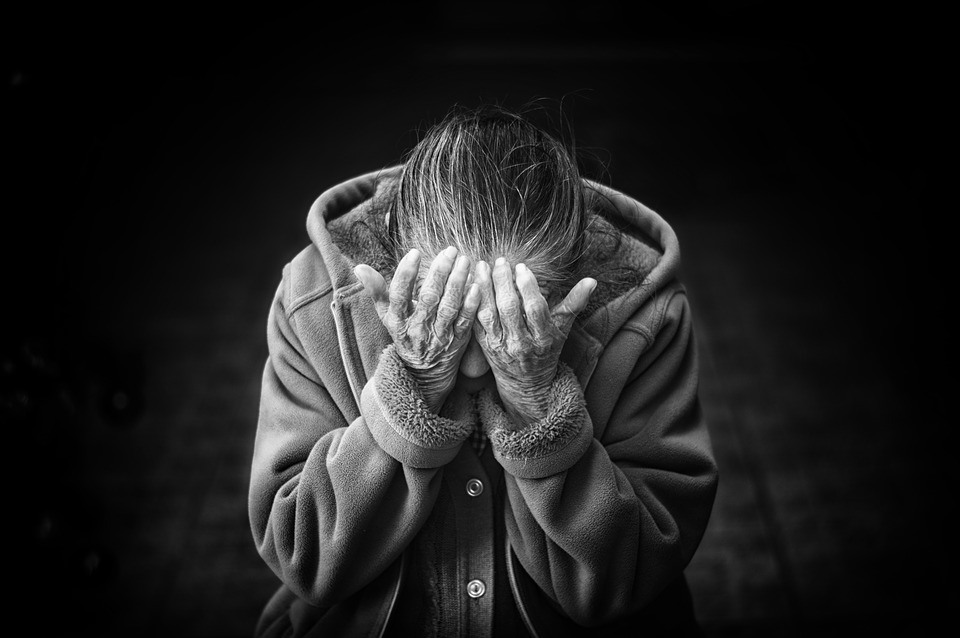 Retirement coach, Ann Nelson says that because retirement has many variables, planning for the future can sometimes prove more difficult than people think. “Sometimes a person’s life savings for retirement don’t quite meet the expectations for the lifestyle they’re hoping to maintain, and they’re confronted with a scary situation that they never planned to be in,” says Ann. “In situations like this, I encourage people to move to Plan B to get back to living a life they love and the easiest way to do this is to supplement retirement income.” www.retirewellretirehappy.com

With people living longer now than ever before, Ann Nelson says the working population – even young people – should consider saving for and planning their retirement as soon as they can, and contribute extra money to their retirement fund whenever possible. But for every situation where a retiree falls short financially, there is always a solution.

“There are many ways you can achieve your goals in your later years, even if the sufficient savings aren’t accessible. This can be overcome by finding avenues to supplement your income; you shouldn’t have to give up your dreams,” says retirement coach, Ann. “Some retirees turn their hobby into a business. Others may try things like consulting work, writing a biography, planning parties, serving as a personal secretary or setting up computer systems. There’s always room to be creative with things to do in retirement, and there are always options.”

Ann Nelson became a widow at 55, and was forced to manage her finances alone. She gained knowledge from seminars, joined groups and sought advice. She made mistakes along the way but gained wisdom from them. With one book under her belt, she is now a podcast show talking with others to and sharing stories on how to have a successful retirement, just as she has – in their later years. www.retirewellretirehappy.com.

To find out more about retirement and Ann Nelson’s inspiring story, visit www.retirewellretirehappy.com.

Best of all, boomers are enjoying the innate freedom that comes from being an online entrepreneur. At approximately 80 million (and growing), boomers are meeting their retirement years with entrepreneurial mindsets.

They’re using the computer and the ‘net to restart their lives and supplement their incomes. The freedom they enjoy stems from having more time to devote to other pursuits besides work and focusing on making money for their retirement. 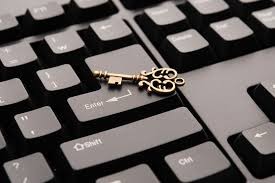 Instead, they’re making money and concentrating on building businesses that they can be proud of and learn from. These new retirees are used to making an impact on the world in which they live and now they’re redefining retirement by becoming successful online entrepreneurs.

They’re enjoying the traveling and setting their own hours that being an online entrepreneur affords them and also realizing a life-long desire of owning their own businesses.

Most boomers are completely comfortable with computers and the Internet, which gives them a huge advantage in starting an online business. As past employees of various companies that use computers, they’ve learned and honed the skills necessary to make money online and share their knowledge rather than having it go to waste.

Boomers no longer have to risk their life savings to open a shop or spend a wealth of money on the knowledge and skills they need to begin a business. What they know now will see them comfortably through their retirement years if they use that knowledge wisely.

Information exists to help the new online entrepreneur overcome hurdles and gather knowledge about starting an online business. Make sure you double check any information and beware of online scams that offer immediate success.

Financial growth, security and the freedom to set your own hours and determine your own wealth are just some of the reasons that baby boomers are flocking to the Internet to become online entrepreneurs.

Ann E Nelson became a widow at 55, and was forced to manage her finances alone. She gained knowledge from seminars, joined groups and sought advice. She made mistakes along the way but gained wisdom from them. With one book under her belt, she is now a podcast show talking with others to and sharing stories on how to have a successful retirement, just as she has – in their later years. www.retirewellretirehappy.com 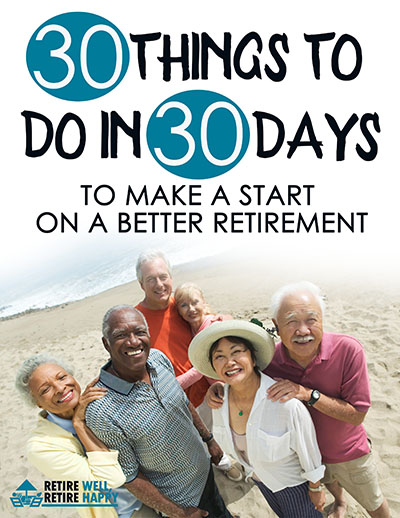